Top Facts About Each Characters In Sally Face

Whilst his name is Sal, people frequently call him “Sally” or “Sally Face”, names which Sal reclaimed from his former bullies.

Sal was originally envisioned as a boy with a girl’s face sewn on.

Sal has a cat called Gizmo.

It is confirmed that Sal takes medication (which is seen in his room) for anxiety, depression and migraines.

It is heavily implied that Sal has romantic feelings for Ashley.

Sal’s glass eye in “The Wretched”.

In “The Wretched”, Sal’s glass eye can be seen in a glass of water on his bedside table after he awakens from a nightmare.

Sal inherited his unnatural hair color from his father, since his mother was blonde.

Sal plays electric guitar, as shown by the guitar and amp in his room.

Sal’s favorite types of music are rock and metal, though he likes a little bit of everything. 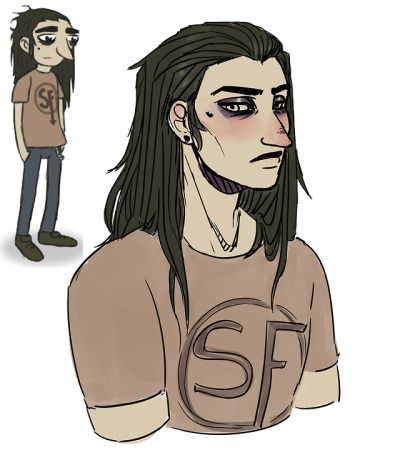 In an interview, Steve Garby said that Larry is a Leo.

At the end of The Wretched, it revealed that Larry was dead, the cause of his death being suicide while he was drunk at the treehouse. This was confirmed during The Trial.

In The Bologna Incident, he was revealed to have a deceased baby sister that was stillborn.

Chronologically, Larry is the first person outside Sal’s biology family to see Sal’s face without his prosthetic and he knows what happened to Sal. 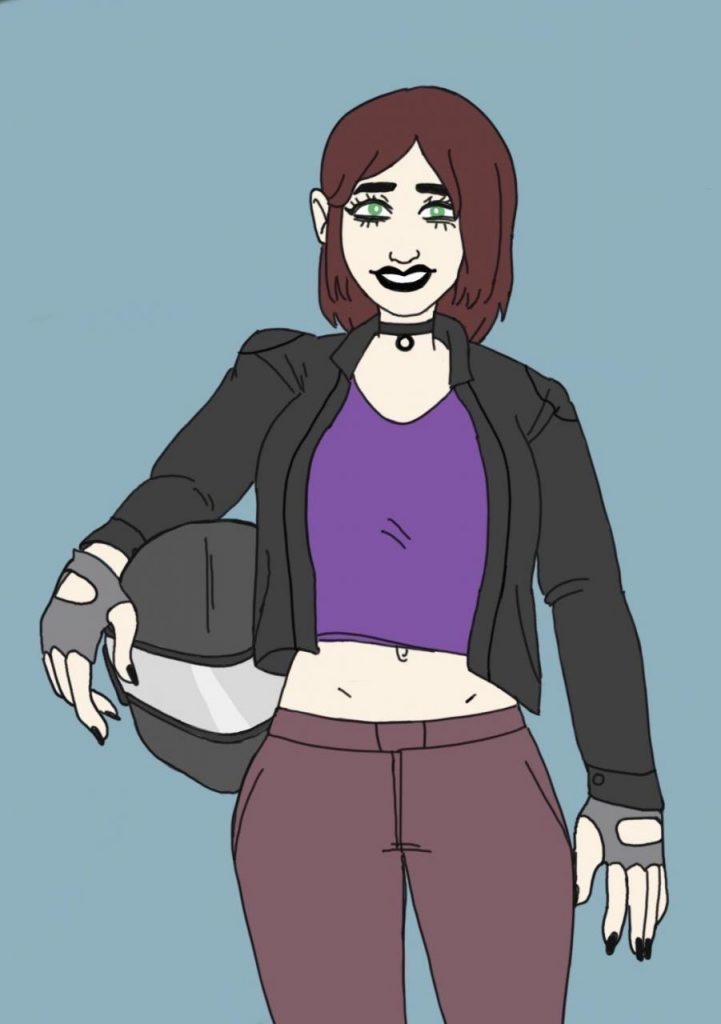 Ashley is one of the few known characters to have seen Sal’s face without his prosthetic, the others being Henry Fisher, Larry Johnson, Dr. Enon and most likely Dr. Zimbardo.

She is the first character shown to have a sibling, a little brother.

Also, she is the first character to have a cousin.

Steve Garby stated that one of her bad habbits is bitting her nails.

Ash and Todd are the only living ones in Sal’s friend group.

Find more articles about Sally Face at our blog here!