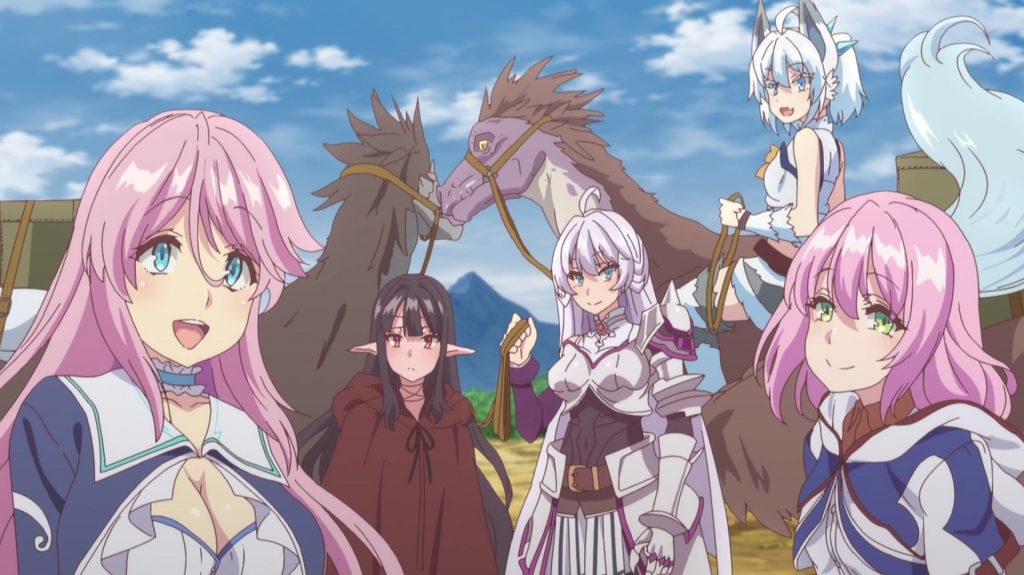 It’s time for the final chapter of Redo of Healer to come. We’ve seen some of the strongest characters in this manga that have similarities to the various sub-topics of the series.

The next candidate to become the intimidating Demon Knight, Eve Reese is trying her best to kill the current Demon Lord. But you must be wondering, how can such a cute character even kill someone?

That’s right, she can use unlimited mana which consists of an indisputable range to destroy her opponents. Her fans also love how charmingly sweet she is. 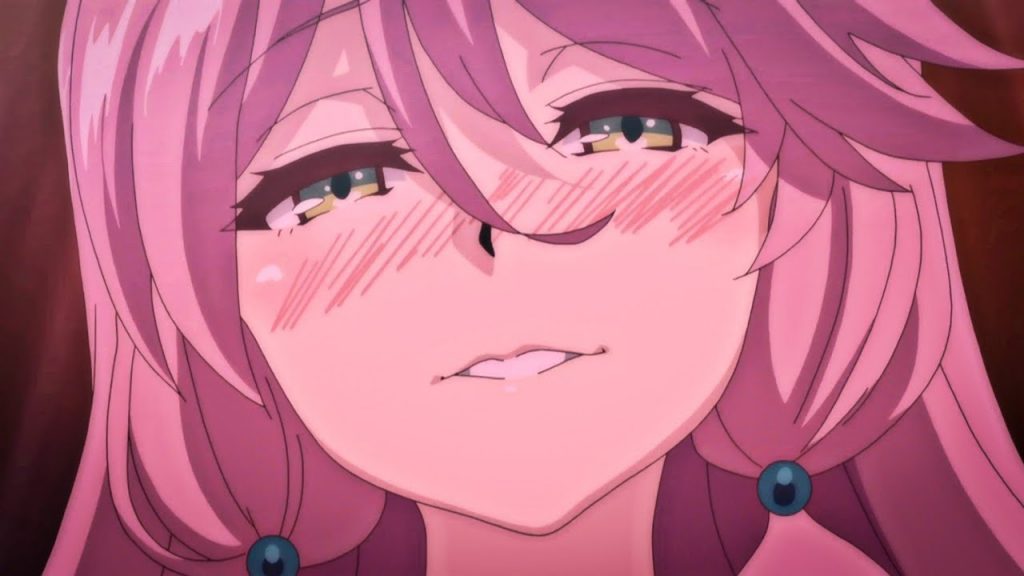 We know a lot about Flare from the Redo of Healer quotes, but it’s unfortunate that she was brainwashed back in our timeline. In the future, Flare would use mind-bending magic and powerful mastery skills that could overwhelm her enemies effortlessly in battle.

Being one of the strongest Magic Hero, Flare has a killer Elemental Magic that takes her whole character to somewhere up in the STRONGEST list. Everyone worshipped Flare until Keyaru lost his mind and got his revenge on her.

However, with spells such as Mjolnir and Star Fall, Flare is one of the strongest Redo of Healer characters that has ever existed.

How can we forget the trusty female knight of the Jioral Kingdom, who is surely the strongest knight waiting for us in a different flash back. She might be stronger than MC Keyaru in some cases, however, be reminded of her true nature, she breaks down again just as Keyaru does. 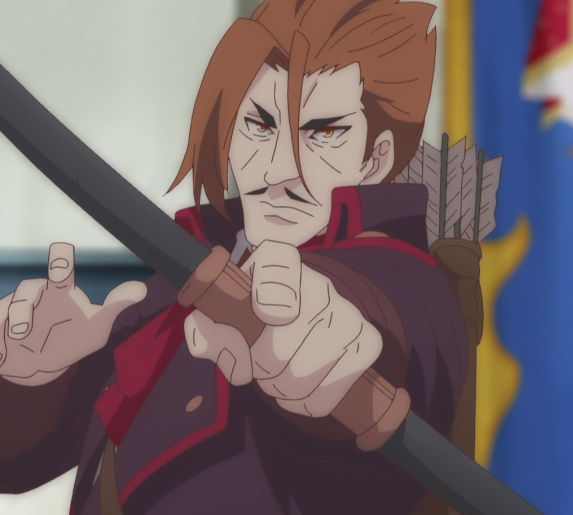 Hawk is one of the three champions of Jioral nation. This tall, thin, man was able to scare Keyaru so much that he just ran away! Being sharp enough to see through a long distance, Hawk has to be one of the strongest characters in the series. 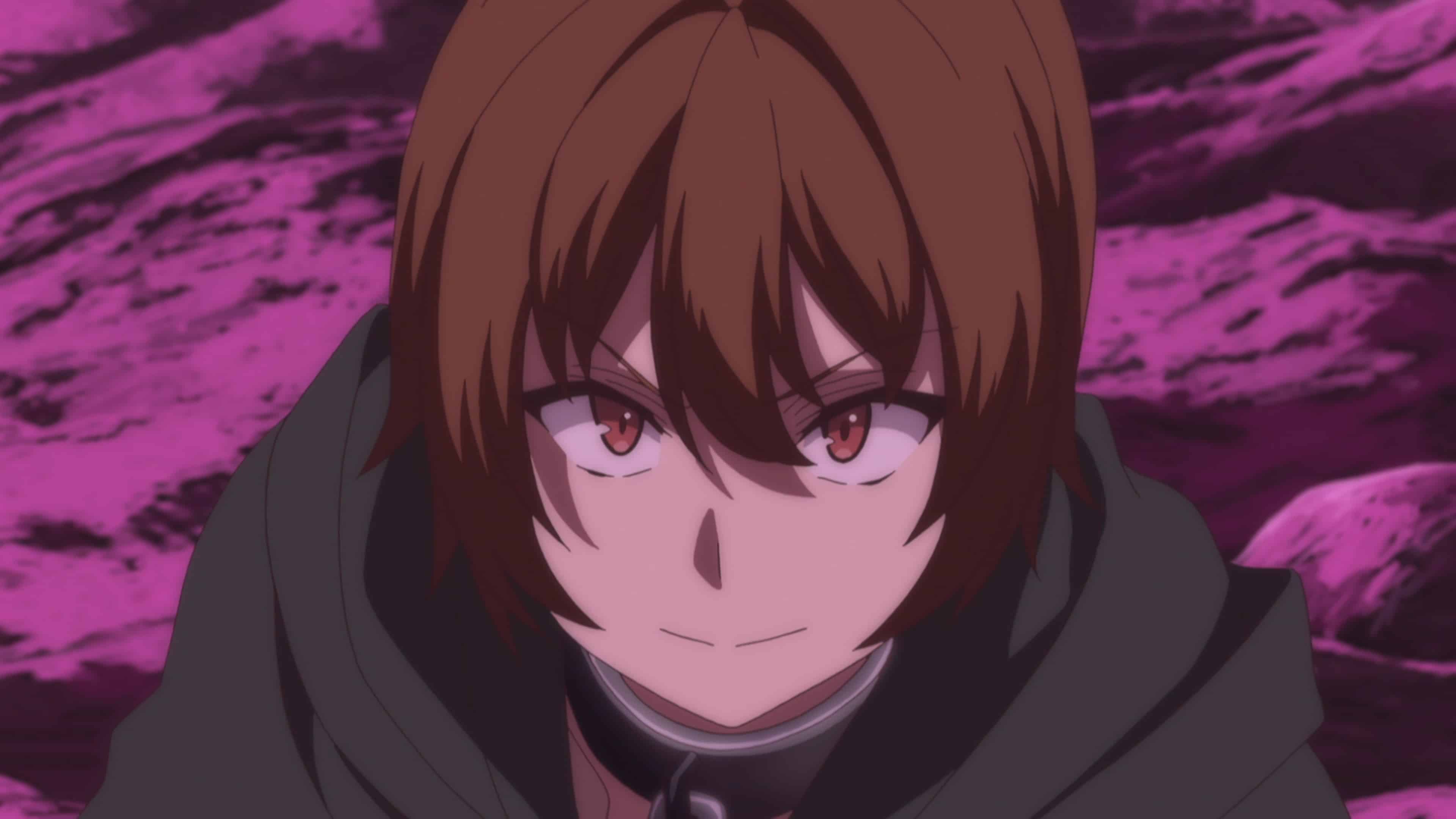 The protagonist of the Redo of Healers series has constantly gotten better with each story he’s told. He fully the revenge that he seeks by bringing down every single person on his enemies list.

Keyaru is full of strong abilities that let him overcome odds. Keyaru can heal, steal skills, imitate and most of all, destroy stronger opponents. In the Story for Redo series, Keyaru got the endless power to give even the strongest warriors a challenge!

Find more amazing articles about Redo Of Healer at our blog here!