In this post, we will bring you a list of Top 5 Facts About Freia – Redo of Healer. Having the real name Flare Arlgrande Jioral, which is now known as Freia, she is the daughter of king Jioral and one of the strongest mages in the kingdom of Jioral. With her pink hair and seductive body, she has an attractive appearance which causes many people to go crazy over her. Here are five interesting facts about Freia from Redo of Healer. Prepare yourself and be ready for the spoiler! So, let’s get started.

1. Freia is the strongest Mage 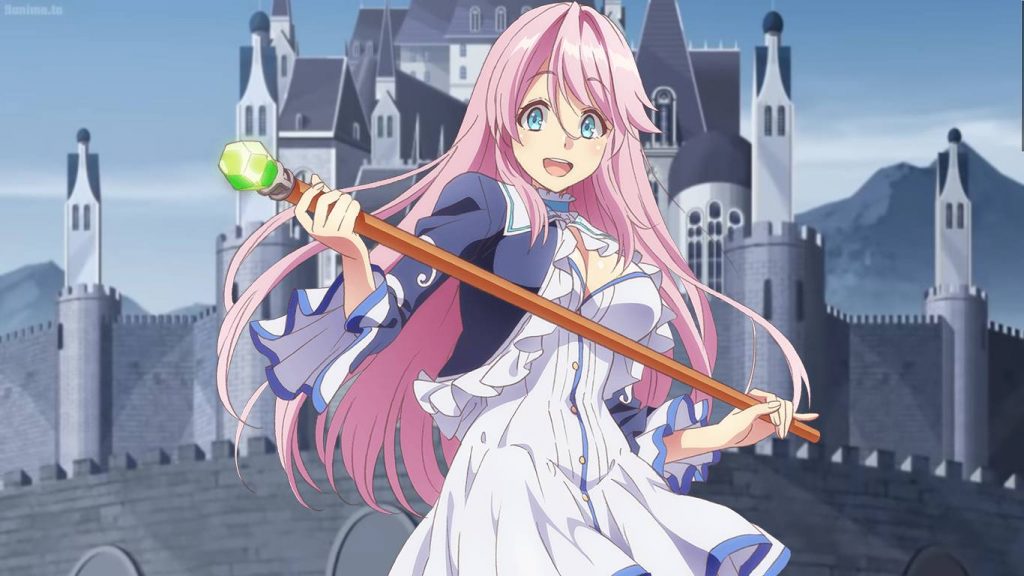 As one of the magic heroes in the Jioral kingdom, Freia specializes in casting offensive and destructive magic, especially the spells that can destroy surrounding troops. At the beginning of this anime, she is seen using Mjolnir’s 7th tier magic; she uses this spell during her battle against the demon king in the first timeline. This spell can summon large lightning, which releases a high concentration of lightning onto the target. Freia can also cast powerful magic affiliated with various elements such as lightning, fire, ice, and wind, which is basically a normal magician can only master 1 or 2 elements of magic. But Freia is an exception, she is able to combine several magic spells to produce a devastating effect. By using Vanargand, the sacred weapon she possesses can increase the magic cast by her.

2. She is a sadistic person

Behind her gentle behavior in front of people, Freia is the type of person who is very sadistic, especially when doing torture. At every opportunity, she will beat regularly and also force her victims to do scenes that are not appropriate. This can be seen when she found out that Keyaru was a healing hero, she tortured him and treated him as a slave, she even gave some addictive drugs to make Keyaru obey her.

3. Freia has a rotten Heart 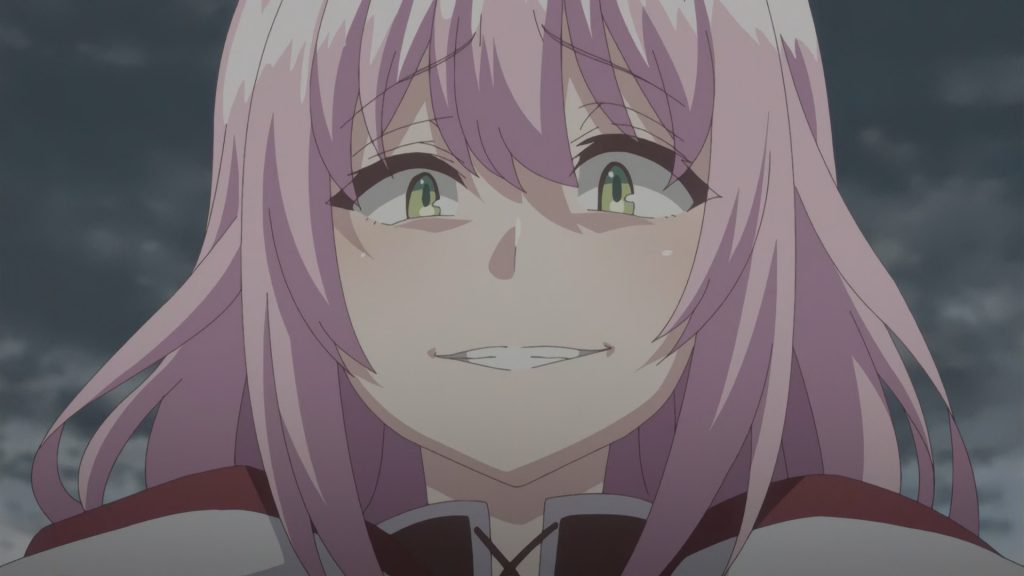 In the first timeline before the time skip, when she was still using the real name Flare, she seemed like a kind, graceful and honest woman at first. She became very popular because of her charm and beauty. However, in fact, Freia is a woman who is extraordinarily selfish and considers herself superior among the others. Especially before the time skip, she only considered the hero Healer to be nothing more than a useful tool for carrying group equipment.

4. Her memories were deleted by Keyaru

This happened after Keyaru did the time skip. After taking revenge on Flare, Keyaru erased Flare’s memories and changed her name to Freia. At this time, Freia was completely loyal to Keyaru and loved him so much. She started an adventure with Keyaru by taking the new name Freia. This is much better than her before. Despite having been brainwashed, surprisingly she now shows a strong sense of justice. Apart from the deleted memories, Freia still retains some of her previous personality traits. Like her talent in manipulating and lying, besides that she can also imitate herself in the past perfectly.

5. She is a slave of Keyaru 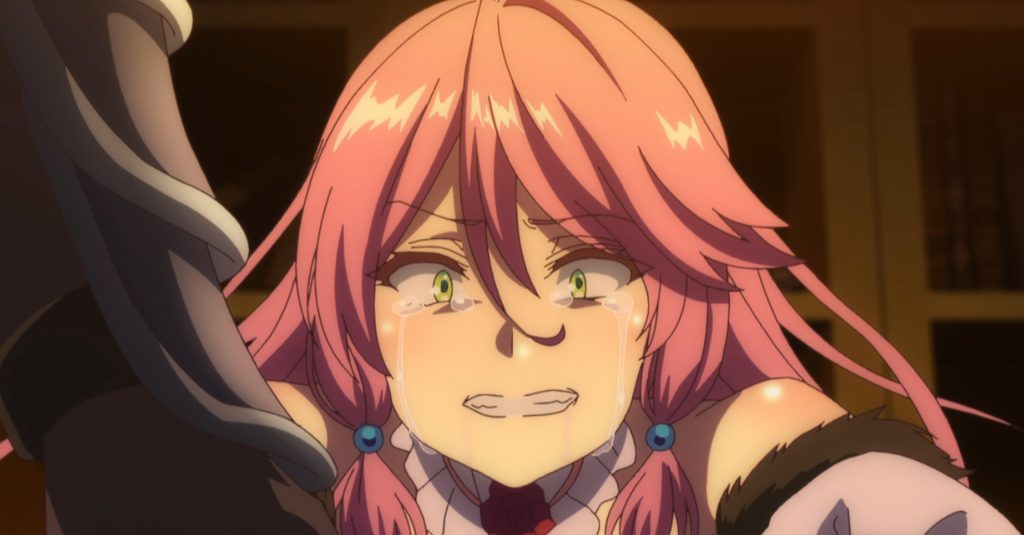 This also happened during the time after the time skip, when Keyaru used the philosopher’s stone he got and returned to the past and then took precautions so that in this time he could take revenge on Freia. After her memories were erased and planted new memories, she became Keyaru’s lover and his slave. Freia will obey and will accept everything that Keyaru commanded.

That is it from today’s post on 5 fun facts about Freia – Redo Of Healer. Keep visiting our website for more information about Anime and Manga.

And if you are a fan of the Anime and Manga, then don’t miss out Redo Of Healer Merch from our store.